The famous X16R NVIDIA miner from Dk & Enemy have updated their mining software and just released a new version. This new release Z-Enemy 1.17 is an improved version of Enemy 1.16 which now comes with better hashrate on some of its supported algorithms. Along with performance they’ve also focused on few other aspects.

Z-Enemy is a NVIDIA GPU miner which supports the following algorithms:

Enemy miner version 1.17 has improved performance on some of the above mentioned algorithms. Along with that it also comes with some added benefits. 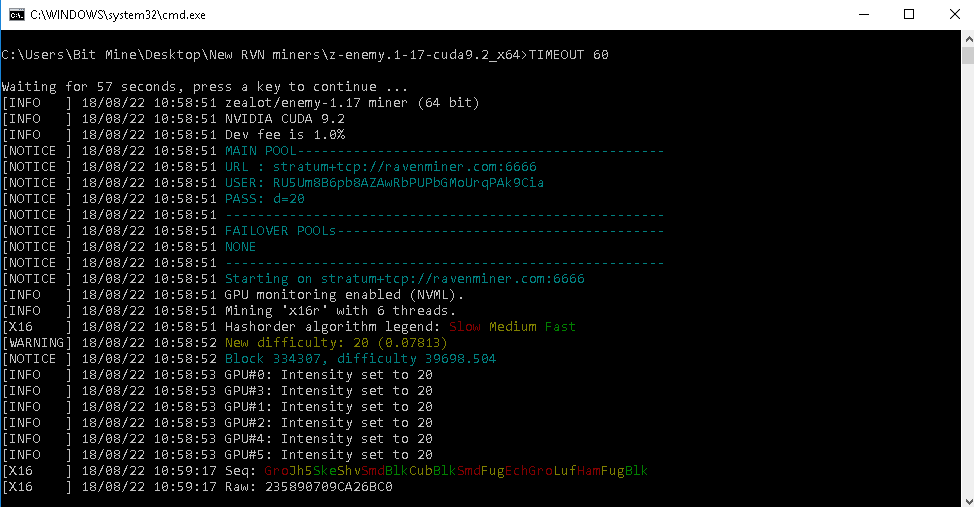