There is a reason why everyone from the crypto mining community tells you to not use closed source miners. Nobody recommends them and even when we post about a closed source software we make sure that users are informed about the risks involved in using such software’s. Closed source miners may seem superior but there could be something shady and you never know what’s in it. So always use it at your own risk and with extreme caution. Also it is highly recommended to not use such programs in your personal computer where you have wallets and other confidential information. With all such warnings being communicated by every single community there will be someone still learning it the hard way.

DelosMiner is a newly announced closed source miner for NVIDIA which contains 1% devfee. It supports algorithms such as BitCore, c11, hmq1725, hsr, LYRA2v2, Phi, Skein, Skunk, Tribus, x16r, x16s and x17. We are not sure; but DelosMiner could be a fork of NemosMiner which is made up of multiple versions of open source ccminer including tpruvot, KlausT, alexs78 and sp-hash-optimized kernels.

Recently all over the x16r and x16s community there is a warning about DelosMiner stating that users wallet have been hacked after using this miner. The report states that wallet auto transfers funds to hackers address once a certain amount of coins are met. Also the issue seem to persist even after the miner has been removed. If you’ve downloaded this miner to your personal computer then its highly recommended that you sweep all your funds to another wallet and destroy the previous wallet.dat file. 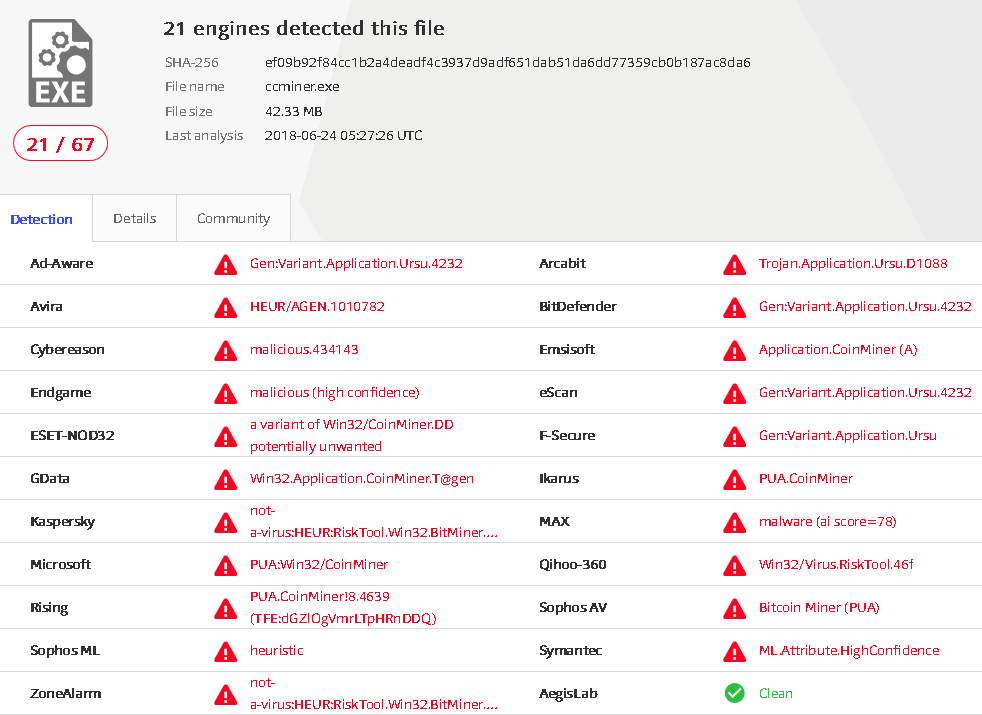 It’s obvious that DelosMiner has Virus and is communicating with wallets especially the x16r (Ravencoin) and x16s (Pigeoncoin) coin wallets.

Aside from that a user from Bitcoin Talk has stated that “this miner reports 15% higher hashrate on terminal window. However on pool side it is significantly low compared to what was being reported. It is basically ccminer 2.2.6 with 1% dev fee but even the 1% dev fee has been scammed. 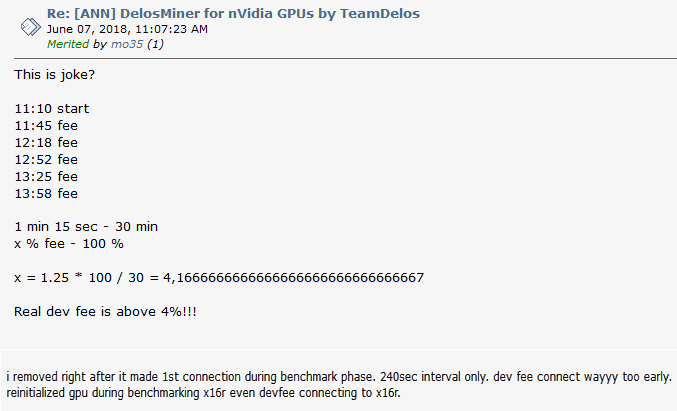 Whatever, always support open source projects. Also when it comes to mining make sure that your wallets and mining rig are separate. Never use software’s from untrusted source that you are not sure with. Follow the community to know what’s best and what majority suggests. 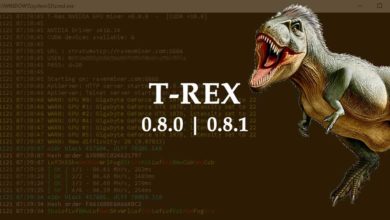