XDNA is a new hybrid PoW / PoS cryptocurrency which has masternodes and few other innovations. When XDNA was first announced it came up with three main features such as BitGun, T.N.T (Triple Node Technology) and Dual Mining. In our XDNA guide we’ve covered about BitGun and T.N.T which you can go through it if you wish. But we’ve not covered about dual mining feature because at the time of writing that article XDNA has already changed its Proof of Work algorithm to HEX which is not dual mineable.

Previously XDNA was using Keccak algorithm which can be dual mined alongside with Ethereum or Ethash algorithm. But after they switched to brand new algorithm; XDNA can no longer be dual mined.  However this new algorithm HEX has some added benefits compared to other algorithms. So what are those benefits and what’s the reason for change in algorithm? Let’s discuss about it. After we cover about HEX algorithm we’ll show you how to mine XDNA coin that is mining HEX using NVIDIA and AMD graphic cards. In addition to that we’ll also share all the mining pools and miners available to mine XDNA. 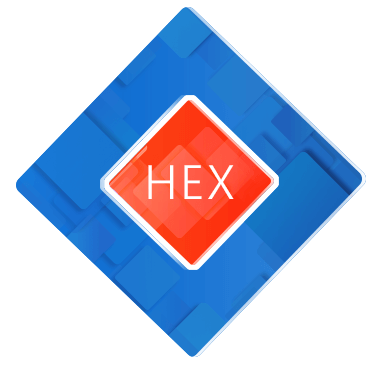 Recently XDNA coin replaced Keccak by introducing a new PoW hashing algorithm called HEX. Why is that? Because ASICs and FPGAs. First of all Keccak (XDNAs previous algo) is not an ASIC resistant algorithm. Even though it is not ASIC resistant; ASIC machines don’t exist yet, however FPGAs do exist. FPGAs (Field Programmable Gate Array) are fast, powerful and all the currently existing algorithms are prone to FPGA mining. So instead of adopting to one of the known hashing algorithms again XDNA team came up with a new algorithm called HEX.

HEX is secure Proof of Work hashing algorithm which provides true mining decentralization. It is designed to provide optimal conditions for GPU miners and is resistant to ASIC but not FPGAs. Don’t worry; FPGA is ineffective and the development won’t be accelerated as long as more coins adopt to HEX. Anyways what’s so special about HEX and how it combat ASICs?

HEX is a complicated mining algorithm which is comprised of 16 different algorithms; same as X16R (Raven mining). The 16 different algorithms that make up HEX are: BLAKE / BMW / GROESTL / JH / KECCAK /  SKEIN / LUFFA / CUBEHASH / SHAVITE / SIMD / ECHO / HAMSI / FUGUE / SHABAL / WHIRLPOOL / SHA2. The difference between X16R and HEX is the sequences of these 16 algorithm varies. Not just that; in X16R there are only 16 possible scenarios to solve a block but HEX has got more than 18 quadrillion scenarios and due to this unpredictable variation construction of ASIC becomes difficult.

You can read more about this algorithm here: https://xdna.io/hex/

Previously we’ve listed all the technical specifications of XDNA coin. Anyways since it is a mining guide we’ll share them again in this post. XDNA uses HEX PoW algorithm, its block time is 1 Minute, uses DGW retarget algorithm and has a dynamic block reward system. Aside from the new HEX algorithm one more feature that adds benefits to miners is BitGun. This feature increases block rewards as the hashrate rises. This dynamic change in block reward is designed to provide stable income for the miners irrespective of the network hashrate.

Okay, now as we have mostly covered the core aspects of XDNA let’s see how to mine this coin.

How to mine XDNA? – GPU Mining HEX algorithm

First we are assuming that you have your hardware ready (latest generation GPU / mining rig) to mine. Also for your information HEX algorithm is possible to mine using CPU. But CPU mining is hardly ever profitable so in this beginners guide we’ll be only covering GPU mining. Also due to high network hashrate and difficulty we do not recommend solo mining. Anyways if you are interested in that then you can refer to that article. Pool mining is highly recommended and following are the list of mining pools that you can choose to mine XDNA coin.

To explain things here we’ll be using https://gos.cx which has got some fair amount of miners.

Okay, now as you’ve chosen a reliable mining pool for XDNA we need two more things to get started with mining. 1) wallet address and 2) Miner for HEX algorithm. Go to https://github.com/XDNA-Core/XDNA/releases/, download the file, complete the wallet setup and create yourself a XDNA wallet address. Once it is done we need a mining software for HEX algorithm.

HEX algorithm is mineable using both NVIDIA / AMD and the miners are also available for both the GPUs. Developers of XDNA have released ccminer-hex for NVIDIA (fork of ccminer) and sgminer-hex for AMD.

Both are open source and contains no developer fee. In addition to ccminer NVIDIA users have another option called Enemy miner. This is a closed source miner which contains 1% developer fee. Also they’ve just released a new Enemy version 1.17 which we’ll update soon. As of now you can use Enemy 1.16 miner which is optimized for HEX and is available for both Windows as well as Linux.

Also both Awesome Miner and Hive OS have added support for Z-enemy and HEX algorithm.

Note: During the miner setup process your Antivirus might flat the miner as a threat. It is false positive and you can proceed further by adding exclusions to it. Also if you do not know how to setup miners then we suggest you to read this beginners guide on ccminer. It explains everything from fetching pool connection details to creating a batch file to using the command line options. Going through all of that makes this post lengthy so we’ll just share the sample batch file configuration for you to get started.

Now before you go ahead and start mining here are few things to note about HEX algorithm. HEX may sound similar to X16R/S but it is not. Compared to X16 HEX fluctuates extremely fast and it changes different hash order for every hash. Do not use the same over clock and intensity setting that you use for X16r/s. It should work fine but still when you are mining something new always remember to start from stock clock settings.

You don’t need to increase memory clock for HEX as it doesn’t benefit much from memory overclock. But still HEX slightly uses memory so fine tuning memory clock should help. But if you’d like to see more improvements in hashrate then try increasing core clock settings. Following is the sample configuration file you need to get started.

Now from the above configuration file all you need to do is change the wallet address. Once done, save it as xdna.bat file and then run the miner. That’s it! Your miner will now start submitting shares to the pool. 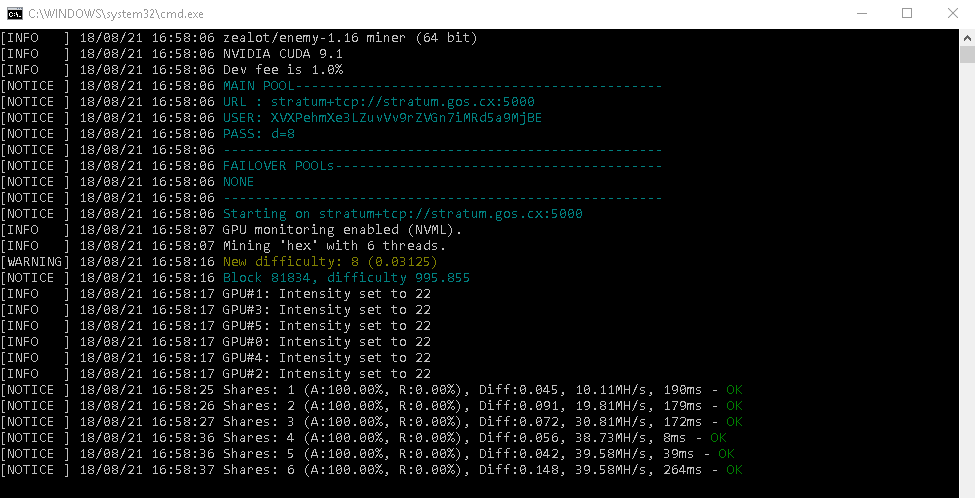 Now go to the mining pool where you’ve pointed your miners at. Then enter your wallet address to estimate your hashrate and to view your earnings.

Okay, as you’ve started mining you might be wondering if it is profitable to mine this and how much hashrate can I expect for my hardware? Since this algorithm is new we can’t gather benchmark results for all the GPUs but you can expect performance somewhat similar to X16. GTX 1070 produces 10 MH/s, GTX 1080 @ 15 MH/s and with GTX 1080TI you can get anywhere between 17 to 20 MH/s. Also remember that NVIDIA is much better for mining HEX algorithm compared to AMD. Anyways; just run the miner and see the hashrate for yourself. Once you know that you can use the following mining calculators to know how much XDNA coins you can mine and how profitable it will be.

You must also note that the block reward of XDNA dynamically changes and so do not fully rely on the information shown in these calculators.

That’s all there is to mining XDNA! We hope it covers everything. What do you think? Is mining XDNA profitable? Is the dynamic change in block reward worth it and what about the Triple Node masternodes system? Feel free to share your opinions below. It really helps other users who join the party. 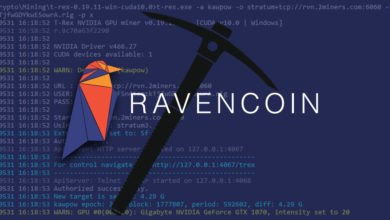 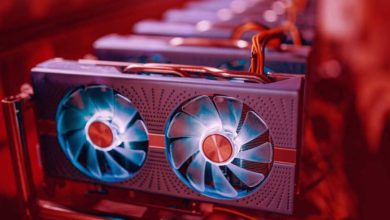 GPU mining dead, not profitable – Is this the end of GPU mining? 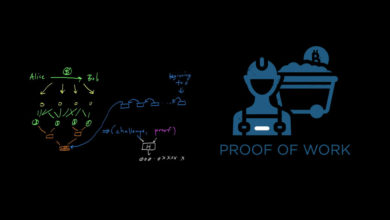 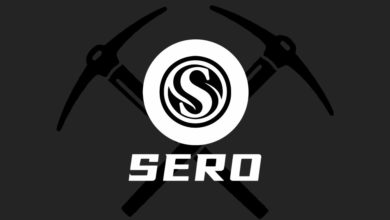