Followed by the release of T-Rex; CryptoDredge have also come up with a new update; CryptoDredge 0.13.0 which now adds X21S hashing algorithm. X21S is a new PoW algorithm used by a newly launched cryptocurrency called Ritocoin. It is a fork of Ravencoin which has specifications similar to Raven. The only unique feature that this coin holds currently is X21s hashing algorithm. To mine this algorithm with NVIDIA GPU you can use T-Rex 0.8.3 and now the newly released CryptoDredge v0.13.0. In addition to this the latest version CryptoDredge miner has also got support for Lyra2vc0ban. This is another new algorithm used by a Japanese cryptocurrency called C0ban. Along with the support for two new algorithms this version also features minor optimizations and performance improvements on various other algorithms.

CryptoDredge is a CUDA mining software that is highly optimized. It takes full advantage of modern NVIDIA GPUs and it even works with RTX 20XX GPUs. This miner is available for both Windows as well as Linux. Moreover this miner supports most of the popular crypto mining algorithms. For your reference following are the complete list: 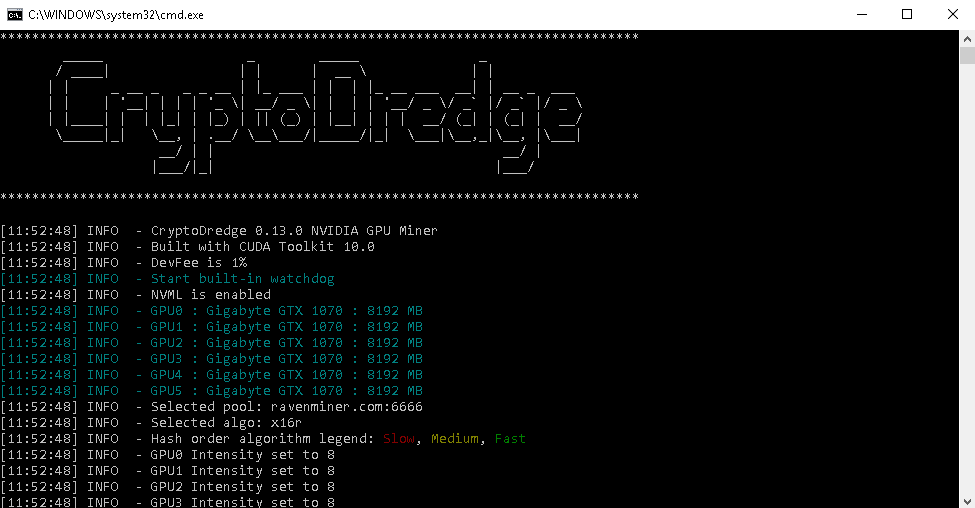 Now the latest version CryptoDredge 0.13.0 has the following features:

If you are currently mining any of the new cryptocurrency algorithms such as: X21s, Lyra2vc0ban, X22i or Pipe then this update should get you better results.

The download links for CryptoDredge 0.13.0 is available on GitHub. But do note that the this one is a closed source miner which comes with a 1% development fee built-in. Only the binaries are available on GitHub. Also for better performance make sure you have a recent NVIDIA display drivers installed. 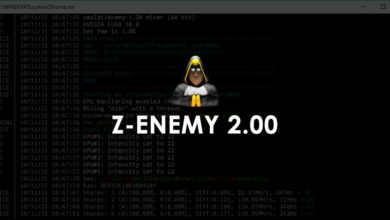