Enemy is a NVIDIA CUDA accelerated mining software. Initially the miner was forked from CCMiner and the first algorithm it supported was X16R (Ravencoin). Later on from version 1.05 they released a standalone build with support added for X16S (Pigeoncoin and Reden). Then in every new release it added support for new algorithms. The last released version of this miner is Z Enemy 1.09a which had support for X16R, X16S, X17 (Verge), PHI (LuxCoin), Bitcore, VIT (Vitality) and Xevan. Not just new algorithms, but the miner was optimized, more stable and also had features like pool fail over support. The more recent update of this miner is Z-Enemy 1.09b and it now supports Tribus algorithm as well.

This Z-Enemy 1.09b version is a closed source miner with 1% developer fee. It is a service release and is not yet announced on Bitcoin Talk. Also at the moment it is available only for Windows. Compared to previous version; Enemy 1.09b has added Kernels speed improvements that is you can expect 1% to 2% performance increase due to optimizations. Additionally they fixed compatibility issues with some non Yiimp based pools and also added support for new algorithm called Tribus.

Tribus is a proof of work algorithm introduced by Denarius. This algorithm is ASIC resistant and hence there are few other Altcoins using this algorithm. We’ve listed all the Tribus coins here so you can check them out to see which coins are really worth for this algo.

Similar to X16R; Tribus also uses core so by increasing the core clock you can expect better hashrates. However in order to expect maximum stability and performance it is recommended that you update to latest NVIDIA drivers.

According to the developer the performance increase for 1080TI cards on Tribus algorithm is much better. That is with 1080 Ti you can expect up to 120 ++ MH/s and the recommended intensity for this algorithm is 20 – 21.

Also checkout other algorithms and coins in which this miner performs better:

Z Enemy 1.09b is currently the fastest NVIDIA miner available for X16R, X16S, X17, PHI, Bitcore, VIT, Xevan and Tribus. Looks like majority of users have already switched to this miner and that maybe because it works out well. If you are mining any of them then give this miner a try and see for yourself. But only at your own risk as it is a closed source miner and remember this miner comes with 1% developer fee. 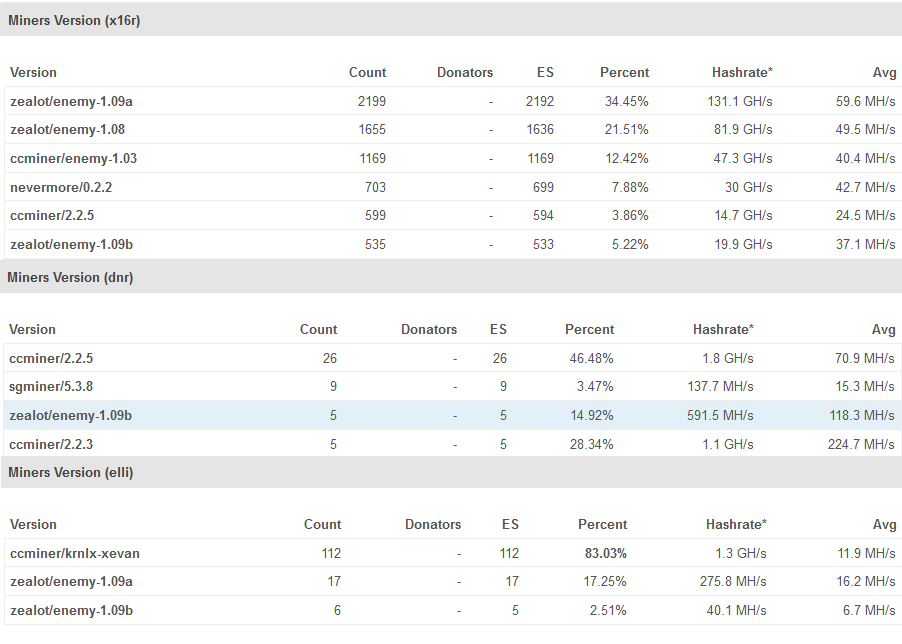 In future development we can see more algorithms being added with improved performance and stability.

Some say this release is in beta and when its released publicly it will be version 1.09c or 1.09s. Whatever; when this miner gets available for Linux and when is released fully we’ll update this article along with the download links. 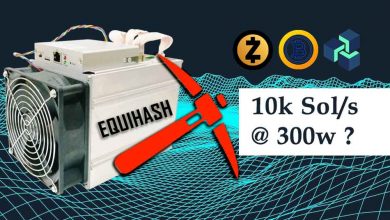