In the cryptocurrency space every year many new projects appear. But only few turns out to be successful and only few projects tend to build something innovative. Ravencoin is one of the few projects that have gained a lots of attention and has witnessed significant success. It is a fork of Bitcoin whose blockchain is specifically designed for the creation and transfer of assets. There are no masternodes, no founders rewards, no ICO nor a premine. A truly open source platform that is completely decentralized. What makes Ravencoin different and what makes it truly decentralized is the unique PoW hashing algorithm which it created. The algorithm is called X16R.

Previously we’ve explained what is Ravencoin and we even have a guide on how to mine Ravencoin. But not a post explaining X16R. Here in this article we’ll cover what is X16R and the list of crypto coins based on this hashing algorithm. Also we’ll share the best miners that you can use to mine x16r coins.

Many PoW algorithms have emerged in the past and are currently being designed specifically to make mining more ASIC resistant. Why resist ASICs? ASIC – Application Specific Integrated Circuit is a specialized hardware that is designed to do one thing. In the cryptocurrency mining ecosystem these hardware’s are specifically build to mine an algorithm much better than GPUs. They are not only faster but more energy efficient as well. So what’s the problem? The main issue is that ASIC creates centralization of mining. How? Compared to GPUs and CPUs; ASICs are bit expensive and are quite harder to acquire as they are only manufactured by few not so reliable Chinese firms. Due to this and due to the availability of cheap electricity in some areas; a vast amount of network hashpower gets controlled by a very few entities.

To minimize the impact of ASICs; cryptocurrencies developed memory intensive hashing algorithms. Considering the fact that high memory requirements makes ASIC development expensive. Ethereum developed Ethash, Litecoin used Scrypt and Zcash created Equihash. However all these algorithms have been cracked by ASIC manufacturers. To further solidify ASIC resistance; Dash came up with a different approach. They chained 11 different hashing algorithms and called it X11. However this too has been cracked and currently there are many ASIC miners available for X11. Followed by X11, algorithms such as X13, X15, X16 and X17 emerged which are all extensions of X11. While currently there are no ASICs for these algorithms building one doesn’t take much time as they all use same sequence of hashing algorithm as X11 with only few additional algorithms chained together.

Considering all this and to create a more viable solution to block ASICs; Ravencoin introduced X16R.

The 16 algorithms that make up X16R are as follows: 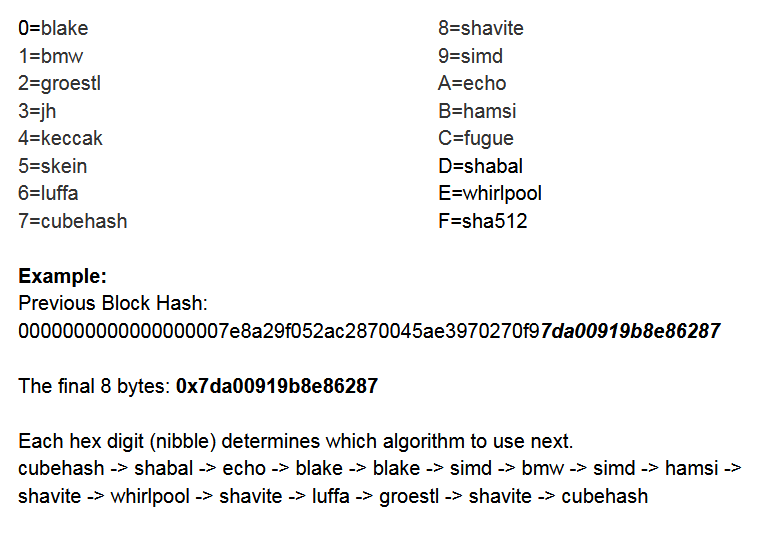 This algorithm works in such a way that it constantly disrupts the algorithms chaining order. The order of the 16 different hashing algorithms will dynamically change based on the hash value of the previous block. Due to the dynamic change of the algorithm order building an ASIC for X16R is difficult.

However the fact is no PoW algorithms (even X16R) can block ASICs permanently. As the economic value of mining increases and as more coins adopt to a single algorithm the development of ASICs will get accelerated. Anyways Ravencoin developers committed to change the algorithms used in x16r if they ever find an ASIC being developed.

Following are the some of the fastest miners that you can use to mine Ravencoin and other coins based on X16R hashing algorithm.

The above ones are considered to be one of the highest performing mining software’s currently. The hashrates are pretty consistent, the software is more stable, keeps steady hashrate, and moreover they are easy on your GPU.

Now before you start to mine here is something that you need to note about X16R. Since this algorithm constantly switches between 16 different algorithms it stresses your GPU and PSU.  Make sure you have enough head room on your PSU and start out with power limit set at 70% to 85%. Also this algorithm is extremely overclock sensitive so make sure to not overclock. Use stock settings for core and memory clocks initially, then gradually increase till you find a stable setting.

Now as you’ve learned enough about X16R let’s see the list of coins that are based on this algorithm.

Ravencoin introduced and is the first coin to use X16R hashing algorithm. However later many coins started implementing this algorithm mainly because of its ASIC resistance. In future we might see ASIC being developed for this algorithm but currently there are none. But do note that FPGAs do exist currently and hashpower for X16R is also available on NiceHash. So before mining any X16R coins use mining calculators to check whether mining using GPU would be profitable or not.

Currently this algorithm is used by several PoW coins. Some are just a clone of Ravencoin, some are masternode coins, some are inactive and on some coins the PoW phase has been already ended. Anyways the point of this post is to just list coins that falls under this algorithm. This is not a recommendation so kindly do your own research before you mine any coin.

X16R is just one of the algorithms used in PoW mining. There are many other algorithms and to learn more do visit this section. If you know any other coins based on X16R then please leave it in the comments below. Also if you do like this post then please do share and subscribe. 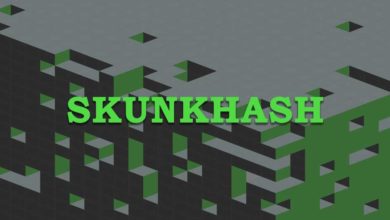 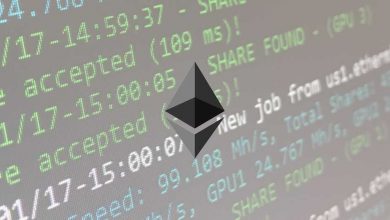 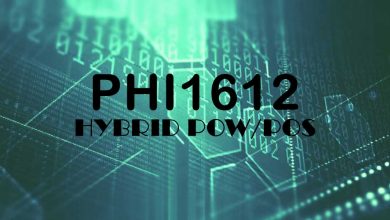