If you are following Coin Guides then you might have noticed that we previously explained about Merit coin. It is an invite only cryptocurrency which uses cuckoo cycle proof of work algorithm. There is another similar coin called Bitcash which also uses the same PoW algorithm. For more information about cuckoo cycle and to know how to mine this algorithm check our Merit mining guide.

Cuckoo cycle is CPU intensive and even GPU mining utilizes CPU resources. If your mining rig has low end CPU then you will experience low hashrates and you may even have to disable one or two GPUs in order to avoid CPU overload and crashes. We know disabling GPUs is going to cost more and this is not necessary if you are using zjazz miner. In zjazz you have an option to lower or disable CPU usage completely.

In addition to Merit and Bitcash there is one more coin called SUQA which we recently came across and it uses a unique Proof of Work algorithm called X22i. This coin is getting a lot of attention lately and soon we’ll make a beginners guide explaining SUQA and x22i algorithm. For now if you are looking for stable and high performing miner for Merit, Bitcash or SUQA then you can use the latest released zjazz miner. 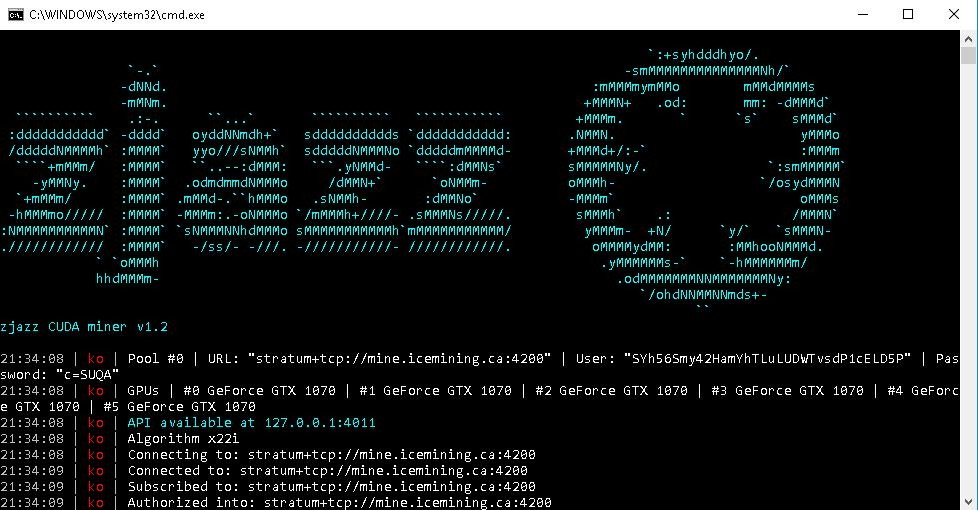 ZJAZZ miner is available for both NVIDIA and AMD as a separate release. Both are closed source miners which comes with a build in developer fee of 2%. Zjazz CUDA miner is available for Windows, Linux and it supports cuckoo cycle (Merit & Bitcash) and X22i (SUQA) algorithm. Whereas the zjazz AMD miner is only available for Windows and at the moment it only got support for x22i. Both the miners has just got a new update which has some optimizations, bug fixes, stability and performance improvements.

If you are mining SUQA, Merit or Bitcash then you can try the latest released version of zjazz miner. 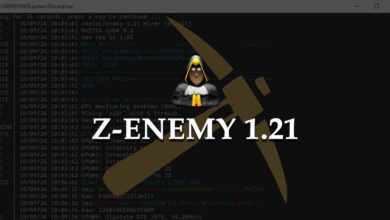 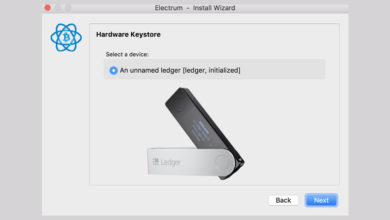