Proof of Stake (PoS) is an alternative to Proof of Work (PoW) consensus mechanism. Ethereum; which currently uses Proof of Work will soon update the network consensus protocol to Proof of Stake. Not just Ethereum but many popular Cryptocurrencies uses Proof of Stake consensus mechanism. Some of the well known coins are PIVX, PacCoin, Linda coin, Peercoin, Stratis, Neblio, CloakCoin, ReddCoin, Navcoin, DeepOnion, Phore and there are many others in this list. In PoS system a block is created / validated by a user based on how many coins and how long they hold it in their wallet.

If your wallet is staking for a long period then at some point you may get an orphaned block. These orphaned transactions that you see in your wallet transaction list have a question mark (?) symbol next to it and are grayed out. It states “staking generated but not accepted mined”.  If you open and see the transaction details it says “status: conflicted, has not been successfully broadcasted yet”. If you are new to staking then you might be wondering what these conflicted / orphan blocks are. This beginners guide explains what “generated but not accepted” status in your wallet mean and what to do if you get a lot of conflicted results. 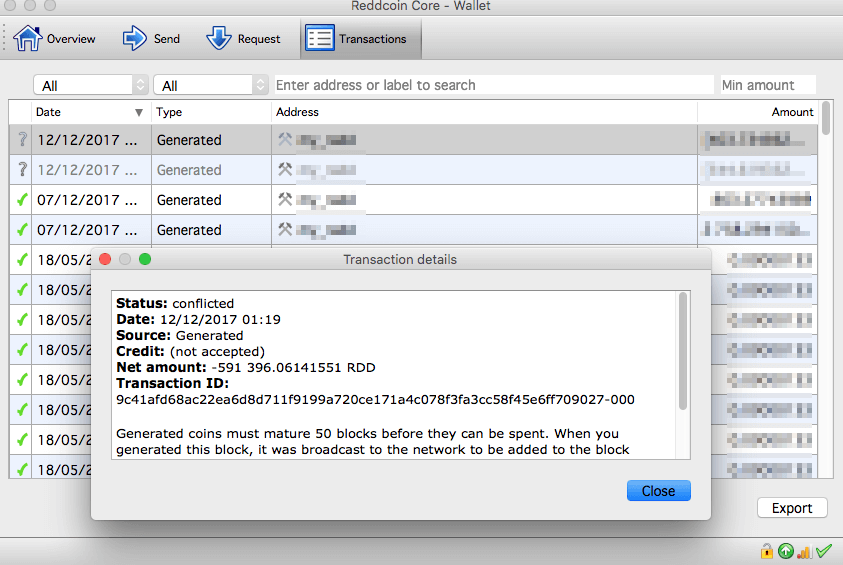 Beginners who are new to PoS world think that they are doing something wrong. No, you are not! These orphaned blocks are something you’ll come across while staking. Not just in PoS system but orphan block is a common thing in PoW (Proof of Work) as well. So it’s nothing to worry about. Just unlock wallet, make sure the staking arrow in your wallet is green, coins are mature and then leave your wallet running in the background 24 x 7. Your wallet takes care of the rest. Based on your coin weightage and the network weight you’ll start receiving successful stakes and from time to time you’ll also receive an unsuccessful orphan.

Proof of Stake: Generated but not accepted

So what actually does “Generated but not accepted” mean when staking / minting and why am I not rewarded for it? It simply means the block generated by your wallet is not accepted by the network because someone submitted the result before you. It’s just like a race; the blocks that are generated from your staking results also need to be accepted by the network. If the network accepts your block then you’ll get stake reward. However if it is rejected from the blockchain you won’t get any reward. So why it happens?

There are thousands of wallets / nodes around the world are staking and they all are competing for the next block reward. An Orphan / conflicted block is a result when two wallets stake and mint the next block for the blockchain at a similar time. The network cannot have two identical blocks. So the wallet client that staked a block and relayed to other nodes first will get accepted. The wallet whichever produced result after that will get rejected from the blockchain. But I’m getting too many orphan blocks from staking results, is it normal?

As we said orphan blocks are normal, happens all the time and it also occurs to all other stakers on the network. These orphaned results will not reset your coin weight. You don’t lose anything from this and usually in next few hours (staking duration depends on the coin network) you’ll get a successful stake. In fact to compensate the previous lost stake your coins will stake more in the next successful stake. However if you constantly keep getting a lots of conflicted / orphan transactions then something is wrong. Here are few things to consider if you receive a lot of failed stakes.

First check the transaction details: If it says Status: conflicted, broadcast through 15 node(s) (or any number of nodes) then its fine. However if it says “status: conflicted, has not been successfully broadcasted yet” then check if your wallet is on the correct chain. If you are receiving too many orphans back to back then chances are you are on the wrong fork. Check if the coin which you are staking has upgraded its network. Then check if there any new wallet upgrade available. If so then first update wallet and sync the blockchain again from scratch. Then add nodes to ensure that your wallet have a good number of active connections to other peers on the network. Also remember that to succeed in staking you must first have a good network connection.

If you ensure these then your staking probability will increase and you’ll lower the chance of frequently getting rejected stakes.

We hope you find this guide useful. If so then please do share it. Also let us know if you have any questions regarding staking in the comments section. 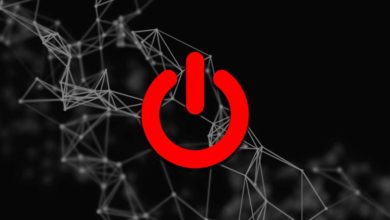 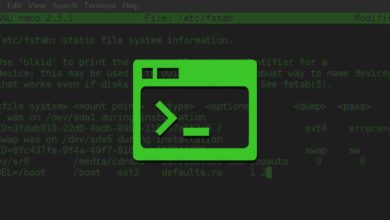 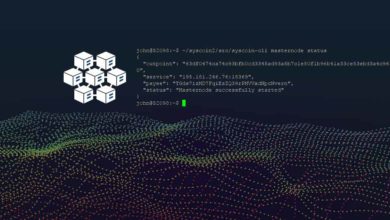