Next time when you see Bitcoin pumps do not FOMO. In fact whatever the situation is; you should never FOMO. Even if you FOMO then do not go all in. You’ll get REKT so badly.

Panic buying usually ends up badly and remember that Bitcoin is the most ruthless asset in the world. There were around $1b USD worth of liquidations across the market during the recent weekend dump. This is not unusual. It’s just Bitcoin doing its thing. If you lost your money or if trading is not your thing then just BTFD and HODL Bitcoin. There comes a day when Bitcoin MOONs and breaks the ATH.

Buying and hodling is smarter than trading in crypto because the odds of one being a great trader are low. So do not trade. Just stack sats and HODL on.

But wait!? What do all these terms such as FOMO, HODL, BTFD, ATH, MOON and REKT mean? I’m new to crypto and I do not understand any of the terminologies that you just mentioned.

These are common slang words that are very native to the cryptocurrency space. You’ll see people on crypto twitter use it every now and then.

So again what is HODL, FOMO, MOON, REKT, ATH & BTFD? Here let’s see what do these words mean, their history and the usage.

This is part 1 of Bitcoin and crypto slang where we’ll cover the following terms: HODL, FOMO, REKT, BTFD, MOON and ATH.

Disclaimer: Now before we get in to this topic we’d like to point out that this article is not a trading or financial advice. Anything that you read from this post should not be taken seriously. It is for education purpose only. Investing in crypto can be highly risky. So invest only what you can afford to lose and at your own risk.

Hodl (/ˈhɒdəl/ HOD-əl; often written as HODL) is one of the most important acronym in the Bitcoin vernacular.

The term HODL means “HOLD ON FOR DEAR LIFE” also sometimes referred as “Hold on to dear life”. It means to hold your cryptocurrency that you own in hopes that it will be valuable one day. 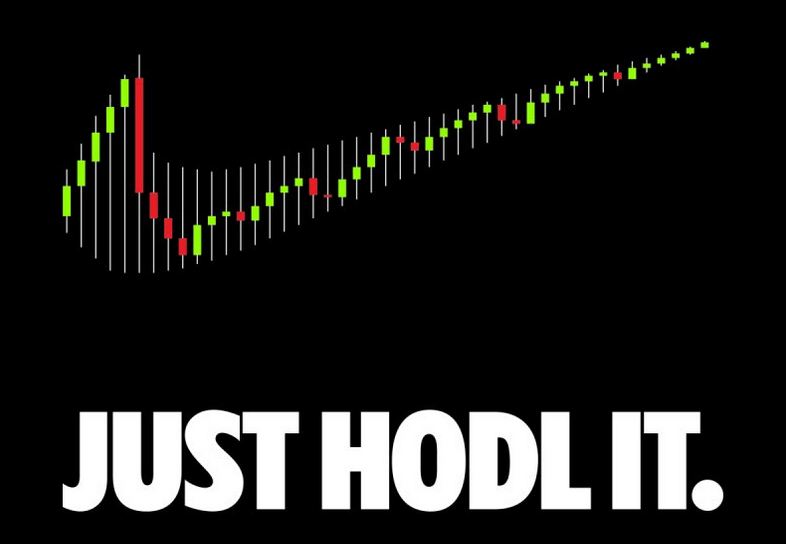 Bitcoin community often uses this term HODL in their conversation. When someone says Hodling it means they are holding their Bitcoin strong and haven’t sold them yet.

So how do you Hodl? Just buy Bitcoin or a fraction of satoshi and leave it in a cold wallet. The person who never sold their Bitcoins are known as Hodlers. Also called as a bag-hodler. So why Hodl?

Hardcore cryptocurrency believers and Bitcoin maximalists hodl their crypto because they tend to believe that in future Bitcoin and cryptocurrencies will eventually replace fiat currencies and the current financial system.

If you are hodling your Bitcoin then do not sell especially don’t sell them during the bear market. Hodlers are strong hands that are known to hold their coins until the bitter end and ride it all the way back up.

But this whole Buy and HODL strategy only works with Bitcoin. So do not hodl unreliable altcoins chasing returns.

HODL was originally a typo and is a term derived from a misspelling of “hold”. It was originated in 2013 on the Bitcointalk forum as a post title “I AM HODLING” by user GameKyuubi. You can read the whole story there.

Started as a meme this term slowly become popular and is now the favorite mantra of Bitcoin holders. Currently you can find countless memes about HODL floating around the Internet.

The history of HODL

Another funny video on HODL by eToro

What is FOMO? Fomo Buying / Selling

FOMO means “Fear of Missing Out”. According to Wiki FOMO is defined as a fear of regret where one fears of missing out on having a rewarding experience or something that others are enjoying.

“Fear of Missing Out” as the phrase suggest is more of a personal thing where one fears that now is the last chance to act. For example Fear of missing out on Bitcoin gains while others are in a massive profit already. FOMO is very much an emotional factor that drives one into buying a coin that has considerably gone up in value.

People are said to Fomo when the act impulsively and buys or sells a coin freaking out that they will miss our their chance.

Fomo usually results in bad investment decisions where one either FOMO buys the top or FOMO sells at the bottom. Think about all those who have Fomo’d Bitcoin at the 2017 highs. They are still waiting for their time to breakeven. This is why you should never FOMO.

Instead wait patiently for the right opportunity and the BTFD.

When others are panicking and selling their crypto’s out of fear, this is when you buy.

BTFD is an indication that you should buy the coin when it has dumped so hard.

The phrase Buy The F’g Dip was historically mentioned in stock markets. It is the advise to traders to pick up a stock during a price decline. In cryptocurrency the idea of BTFD is to buy a coin that has presumably hit its bottom. 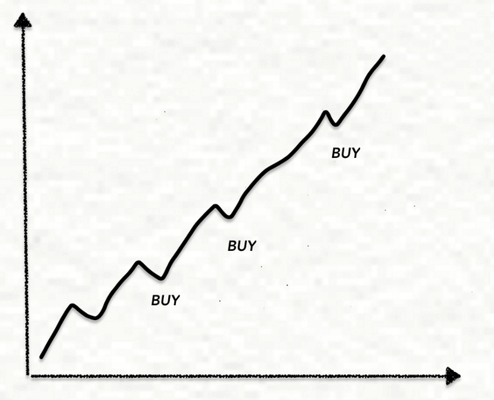 This strategy works well only during the bull markets. During strong bull run dips are like gifts. Traders go long whenever the price retraces.

What is MOON in cryptocurrency? – To the Moon

Mooning or To the Moon is an exclamation used by the Bitcoin community when cryptocurrency markets are undergoing a strong upward trend.

When someone says To the Moon, it means they are referring to a strong belief that a certain coin is going to see a significant rise in price.

Moon usually means the price has hit its peak. This is when traders, investors, and mainstream media gets euphoric about the markets. And this is when one should think about selling their coins before the price takes a plunge.

No Moon until Bitcoin breaks the ATH.

ATH stands for “All Time High”. It is defined as the highest value of a cryptocurrency that has ever attained in its history.

Bitcoin’s current ATH is $19900. Do you think BTC will break its All-Time-High price soon? Only time will tell.

When a coin breaks its past record and the price passes its ATH things start to get crazy. This is when retail crowd start FOMOing. On the other hand traders who are on the other side of the trade will get Rekt.

Rekt is a slang version of the word “wrecked”. This is very popularly used in multiplayer gaming when a team or a player gets severely beaten by the opponent. Source: https://pc.net/slang/meaning/rekt

In cryptocurrency this term is used to refer to an investor or a trader when they are in heavy loss due to their bad decision.

Do not sell because of #FUD and never buy into #FOMO. Because that’s how you’ll get #Rekt.

Also do not over leverage your trades. If you do so then your position will get liquidated and you’ll be featured by the Bitmex Rekt bot. 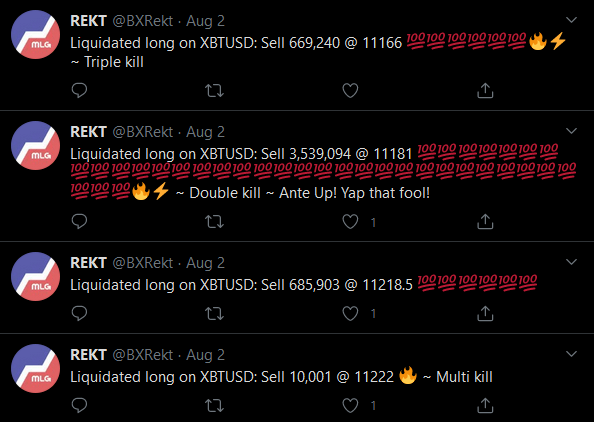 Is that it? No there are many popular crypto-slangs and you can find the complete list here in this glossary section. If you like this article then we recommend you to go through that list. Apart from slang words you’ll also learn other useful cryptocurrency terms. 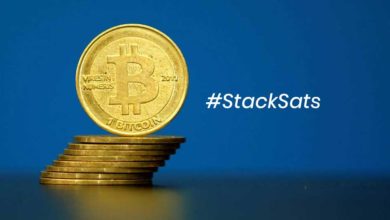 Stacking Sats – What does the term stack sats (satoshi) mean in Bitcoin?