Home / Fundamentals / What happens if you send Bitcoin to Bitcoin cash address or vice versa?

3 Years ago when Bitcoin cash was launched many newbies got confused between the two blockchains and guess what? There are many reports of users who accidentally sent their Bitcoin (BTC) to Bitcoin cash (BCH) address or Bitcoin cash to BTC address.

Now this is no longer an issue as Bitcoin cash changed their address format to CashAddr that looks different from the Bitcoin address. However there are still some exchanges and third party wallet services that uses the old style Legacy address format which tend to confuse new users. Instead of depositing BTC to BTC address they deposit to BCH address. Or when transferring coins to another exchange they accidentally withdraw BCH and send it to BTC address.

So is it possible for one to accidentally send Bitcoin to Bitcoin cash address or vice versa? What happens to those coins? Are they lost forever or can it be recovered?

Before we discuss that let’s first see why users confuse between Bitcoin and Bitcoin cash?

Bitcoin and Bitcoin cash – The confusion

First of all Bitcoin (BTC) and Bitcoin Cash (BCH) are two different cryptocurrencies that operates on two entirely separate blockchains. However the address for both the cryptocurrencies look the same.

This is why when you search for a Bitcoin address using block explorer it gives you 2 results asking you to choose the appropriate blockchain.

Okay, but why do they both use the same address format?

BTC and BCH – Why use same address and keys?

Bitcoin Cash is an altcoin launched in 2017 arising from a fork of Bitcoin (BTC). Hence why they both share the same address format. Not only its seen with Bitcoin cash but is common for coins that are created through a fork of the Bitcoin blockchain. Not only their addresses are same in structure but the keys to the addresses are also same for both the coins.

What It means is that if you own the private key of a Bitcoin address then you also control coins to the same address on the Bitcoin cash blockchain. This is why some exchanges like for example: Binance provide you with the same deposit address for both Bitcoin and Bitcoin cash.

Alright! But what happens if one sends Bitcoin (BTC) to Bitcoin cash (BCH) address or Bitcoin cash to Bitcoin address? Is it really possible for one to accidentally send to the wrong address.

Bitcoin currently supports three different address formats. If you send Bitcoin to any other address formats apart from these three types then your wallet client will reject the transaction with incorrect address error message. So basically you can’t go wrong with the characters as there are checksums which the wallet verifies before sending. Also you cannot send Bitcoin to other networks like for example to Ethereum, Litecoin or Dash addresses directly. The address formats of these coins are totally different.

It’s because both Bitcoin and Bitcoin cash share the same legacy address format, it is possible for one to accidentally send Bitcoin to Bitcoin cash address. So if someone does this by mistake then what happens?

One cannot transfer coins directly from BTC to BCH network or BCH to BTC network. Only way one can transfer is by exchanging them. Without the conversion the coins will not leave the respective blockchains. For example let’s look at the following scenario: Both abcd and efgh are legacy address formats sharing similar properties.

Now if you send 1 BTC from abcd to efgh then the transaction will go through and this is how the change look.

Now the person who has the private key for the address efgh in Bitcoin cash also owns the coins on Bitcoin blockchain. It is because they both refer to the same keys.

If someone accidentally sends their coins to an address for which they do not own private keys then the coins are basically lost. Bitcoin is owned by those who have control to the private keys. Also due to anonymous nature of the wallet addresses it is not possible for one to contact the address owners.

In an effort to alleviate the confusion between the two currencies; Bitcoin cash (BCH) developers changed their address format to CashAddr (CashAddress). The CashAddr address format looks like this:

You can use this converter to convert old style legacy address or CashAddr format or vice versa. 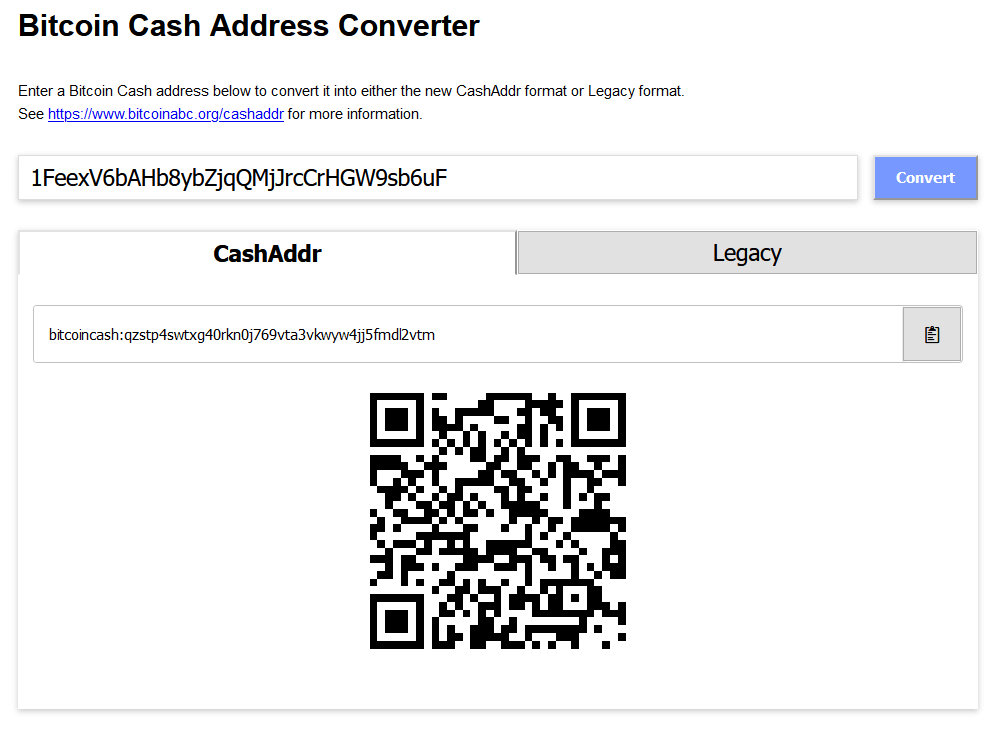 This address format not only helps users to distinguish between BTC and BCH address. But it also prevents users from accidentally sending BTC to Bcash wallet or BCH to Bitcoin address and possibly losing funds.

However as we said the old BCH legacy address are still in use by some exchanges and third party wallet operators. For example: Binance, Coinbase, Blockchain wallet etc. These service providers hold the private keys of your deposit address. So even if by mistake you transfer the wrong coin they will be able to recover it as they hold the private keys. However they are less likely to help you with this issue.

This is why they place this message below your deposit address:

Send only BTC to this deposit address.

Sending coin or token other than BTC to this address may result in loss of your deposit.

So as a general rule, when you are sending Bitcoin or Bitcoin cash or basically any altcoins. Be extremely careful and pay close attention to the recipient / deposit address.  Always double check the address and make sure you are sending the right coin. 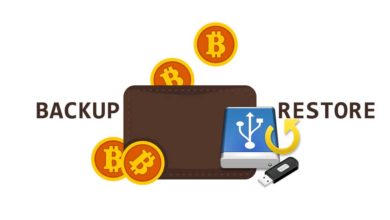 How to backup core wallet and how to replace wallet.dat backup file 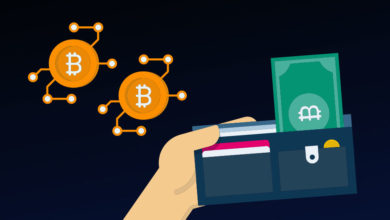 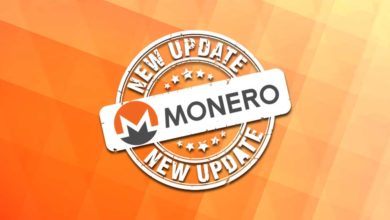 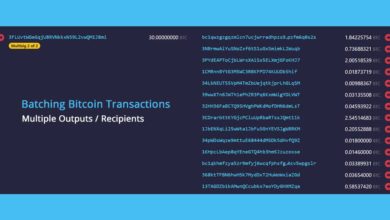