What’s so revolutionary about cryptocurrency is that the way money is created and the way the transactions are carried out. Decentralization is the core idea that sets cryptocurrencies apart from the traditional fiat money. No central entity can control the system. Coins are created through the process  called mining and all transactions are verified by the miners across the world. Totally decentralized right. But what about non mineable cryptocurrencies that are larger in numbers? 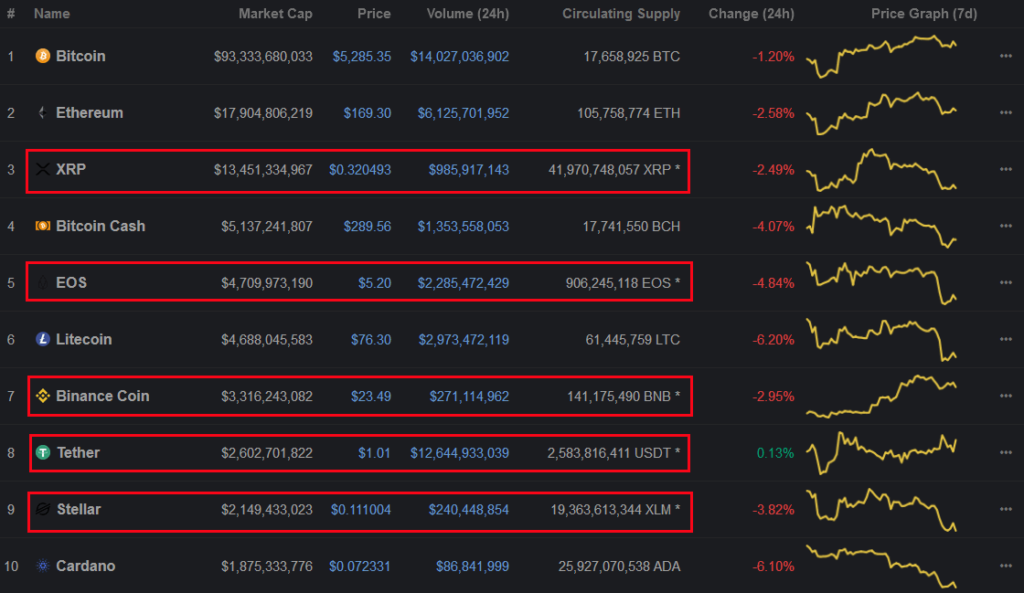 Before that let’s see what mining is and what purpose do they serve in cryptocurrency.

Mining is a process where an individual or a group of miners (businesses) use powerful computers that race against each other to solve complicated mathematical problems. This computational mathematical puzzle is the Proof of Work which miners have to solve in order to keep the blockchain network secure and decentralized. It is a security encryption and is an ongoing process that servers two purpose to the cryptocurrency network. 1. Verifying transactions on the blockchain network and 2. Creating new coins into circulation which a miner receives for successfully validating each new block of transactions. Since a lots of computers engage in mining the network gets more decentralized and it becomes very difficult to attack.

All mineable coins users Proof of Work model and Bitcoin is the pioneer in the industry. There are nearly 1000s of Proof Work that is mineable coins in the cryptocurrency space.

Whereas Ripple, EOS, Stellar, Tezos, NEO, NEM, Ontology, Wechain, Waves, QTUM, LISK and NANO are some of the popular examples of non-mineable coins. They are not actually tokens but are coins that which are not mineable.

Okay, so what mineable and non mineable coin really means in cryptocurrency?

All cryptocurrencies fall under one of the two categories that is mineable or non mineable. It all depends on platform’s scope and how the coin creator want his/her coin to be created.

As the term implies mineable coin means coins that which are acquired (mined) through the process called mining. These coins are created by and are rewarded (block reward) to the miner for successfully verifying transactions on the network and adding it to the newly created block on the blockchain.

Again as the term suggests these are coins that which are not mineable. Here users cannot mine or create new coins using their computer power. So what non mineable coin actually means is that the coins are already in circulation and users can only acquire these coins either by purchasing from exchange or through other means. In these type of cryptocurrencies either the coins cannot be created at all or they are created but without any mining equipment. Okay, so where does all the new coins come from?

How are coins created in non mineable cryptocurrencies?

As we said there are two types of non mineable coins 1. Coins that have been released completely to the public and their supply cannot grow anymore and 2. Coins where the supply can grow but can no longer be mined, they are created in other ways for example through wallet staking. Let’s see both the cases.

Non mineable coins where max supply has reached and no more coins can be created:

These are coins where a developer pre-mine coins completely at the start of the project and then later distributed it to the public. All coins are premined upfront and are mostly sold in ICO.

Non mineable coins where the total amount of coins has not yet been released completely:

These are coins that for example uses Proof of Stake model where the new coins can only be generated through wallet staking or masternodes.

In Proof of Stake model there are no high powered computers involved. Instead users are required to buy and hold coins in their wallet. In model like this miners do not validate transaction. Instead users who hold coins in their wallet involve in the process of verifying transactions. The more coins and the more longer you hold in your wallet the more likely you’ll be able to validate a block of transactions. For successfully verifying transactions users receive rewards in the form of newly minted coins (creating new coins into circulation).

But do note that not all non-mineable coins uses Proof of Stake and not all Proof of Stake coins rewards the stake holders in new coins. There are coins like for example Neblio where the max supply has been attained already so the participants here only receive transaction fees as reward. These fees may not be as high as block reward which you receiving from mining. But you must understand that the costs of validation here is much lower than Proof of Work.

Difference and similarities between mined and non-mined cryptocurrencies

But as we said not all non-mineable coins uses Proof of stake model. In cryptocurrencies there are lots of consensus algorithm. Each algorithm verifies transactions and validate blocks in a different way. Two of the most popular algorithms are Proof of Work and Proof of Stake. There are many non mineable coins that uses other consensus algorithms such as: Delegated Proof of Stake (DPoS), Byzantine Fault Tolerance (BFT), Directed Acyclic Graphs (DAGs) etc.

Both mineable and non-mineable coins has its own advantages and disadvantages.

Now after reading the difference between mineable and non mineable cryptocurrencies; you might be wondering which one is the best.

Well, many cryptocurrencies don’t use PoW (mining) as they tend to consume massive energy. On the other hand most coins uses PoW mining to ensure the coins are distributed more evenly and network remains more decentralized. But there are also non mineable coins with huge potential. Each is unique in its own way and what you need to note is that mining is just one kind of distribution method. Other coins uses other ways to secure the network and distribute coins. It all depends on the goals of the cryptocurrency.

Both mineable and non mineable coins tend to attract different groups of people. The participation is up to you and remember that you should not value a coin based on whether it is mineable or not mineable. In reality the price of the coin greatly depends on 2 factors; supply and demand. Only demand guarantees value and demand greatly depends on utility and use cases. With that said both mineable and non mineable cryptocurrencies are here to stay. But not all of them will exist. Only coins that have uses cases and are really valued by people will thrive. 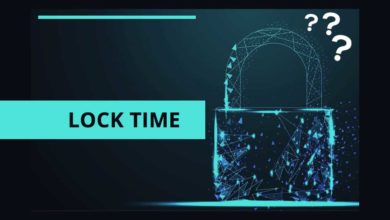 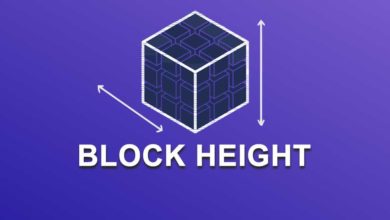